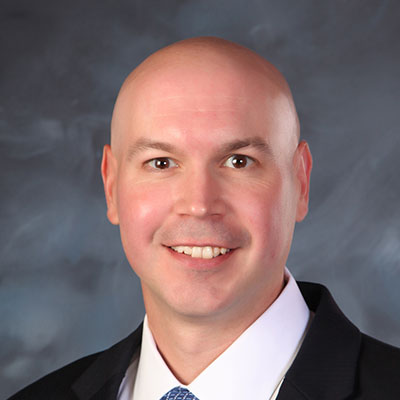 Interim President and Chief Executive Officer Kevin M. Harrigan was appointed Interim President and Chief Executive Officer on February 21, 2022 having previously served as Chief Financial Officer and Corporate Secretary since June 2015. Previously Mr. Harrigan was a Vice President, Chief Accounting Officer and Corporate Controller of Walter Energy, Inc., a producer of coal, coke, and natural gas. Prior to Walter Energy, Mr. Harrigan worked for CONSOL Energy, Inc. for ten years in various accounting roles, last serving as General Manager, Accounting and Reporting. Prior to his service at CONSOL Energy, Inc., Mr. Harrigan was a Staff Auditor at Arthur Andersen, LLP. Mr. Harrigan earned a B.S. in business administration and a M.S. in accountancy from Duquesne University, and is a Certified Public Accountant. 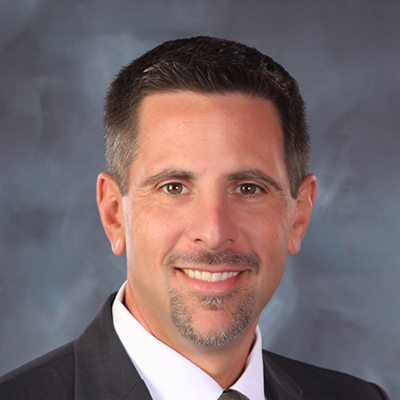 Mr. Bonacci was appointed Interim Chief Financial Officer on February 21, 2022 having previously served as Vice President Finance & Treasurer since September 2019 and is responsible for the company’s finance, treasury and financial planning and analysis functions. He joined Corsa Coal in February 2017 as the Corporate Controller and was appointed Director of Finance, Financial Planning & Analysis and NAPP Division Controller in November 2017. Prior to joining Corsa Coal, Mr. Bonacci was a Director of Global Financial Planning and Analysis at United States Steel Corporation. During more than 18 years with U. S. Steel, Mr. Bonacci held various financial analysis, accounting, and internal audit roles at both the operating facilities and at headquarters, and held a key role as the measurements leader for the company-wide transformation effort. A lifelong resident of Pittsburgh, PA, Mr. Bonacci earned a B.S. in business administration and a MBA from Duquesne University. Mr. Bonacci also served on the Duquesne University Alumni Association Board of Governors. 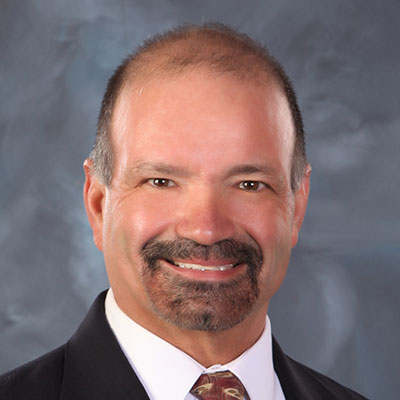 Rob Bottegal joined Corsa in May of 2015 as General Manager of Engineering, he was appointed Vice President of Engineering of the Northern Appalachia Division in January of 2017. Prior to his time with Corsa, Mr. Bottegal was Manager of Engineering at AMFIRE Mining Company, LLC, a former subsidiary of Alpha Natural Resources, since 2004.  He has just under 40 years of experience in the coal industry and has also held managerial  positions with Canterbury Coal Company, and PennAmerican Coal. Mr. Bottegal has an Associate Degree Mining Engineering Technology from Pennsylvania State University. 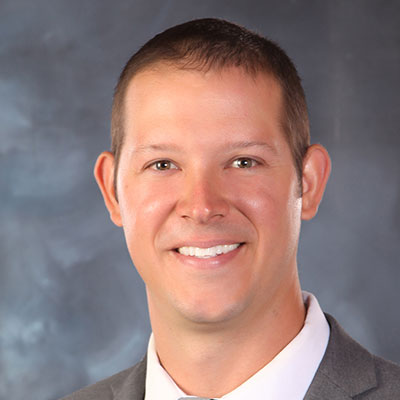 Robert Bodenschatz has been the Director of Safety for Corsa Coal Corp. since March 2011.  Prior to joining Corsa, Robert worked for the Mine Safety and Health Administration (MSHA) for 5 ½ years and the U.S. Dept. of Defense Aberdeen Test Center for 3 years.  He has a B.S. degree in Safety Sciences from the Indiana University of Pennsylvania. 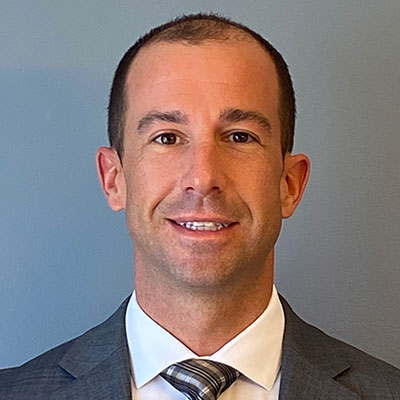 Mr. Reiter was appointed Vice President of Domestic Sales in March 2020 and Vice President – Sales in October 2020 and is responsible for Corsa’s global coal sales and trading, origination and logistics.  He joined Corsa in November 2017 after holding various sales and accounting positions at both Arch Coal and Patriot Coal beginning in 2008.  Prior to the coal industry, Mr. Reiter served four years of active duty in the United States Marine Corps including a tour in Afghanistan in 2004 in support of Operation Enduring Freedom.  Mr. Reiter currently lives in the Pittsburgh area and is originally from St. Louis where he graduated from Southern Illinois University-Carbondale with a B.S in Accounting and Finance. 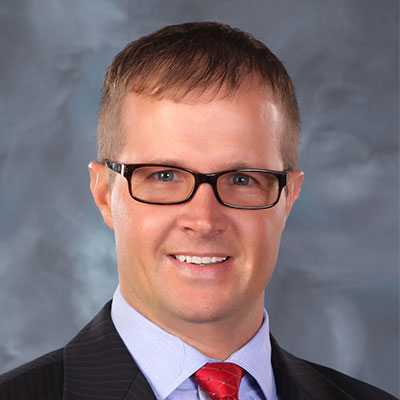 Curt Mears joined Corsa Coal Corp at its operational conception in 2010, overseeing the construction of Corsa’s Rockwood, PA cleaning plant and rehabilitation of the 130-car railroad loadout facility.  His current role at Corsa is the Manager of Coal Preparation.  With over 20 years in the mining industry, Curt has worked in various roles including a short stint underground with Mears Enterprises Inc. and owning and operating several surface mines.  Between 2004-2006 Curt was the acting cleaning plant Superintendent at the Clymer plant for AMFIRE Mining Company, LLC, a former subsidiary of Alpha Natural Recourses.  Prior to employment in the mining industry he worked for several years in the financial industry as a credit analyst for S&T Bank in Indiana, PA.  Curt has a B.S. degree in Production and Operations Management from Indiana University of Pennsylvania. 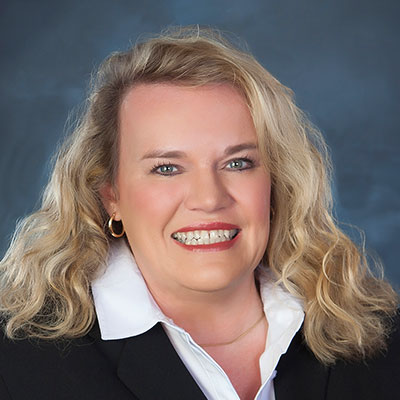 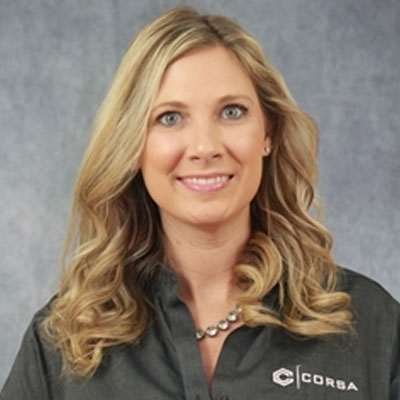 Kim Russian was appointed Controller of the Northern Appalachia Division in May 2019.  Prior Ms. Russian has held positions of Staff Accountant, Senior Accountant, and Accounting Manager.  Ms. Russian has worked for the company since 2006 and has over 12 years of experience in the coal industry.  She has advanced professionally throughout her career here at Corsa Coal.  Ms. Russian has a B.S. degree in Business Administration with a concentration in Accounting from University of Pittsburgh at Johnstown and an MBA from Indiana University of Pennsylvania. 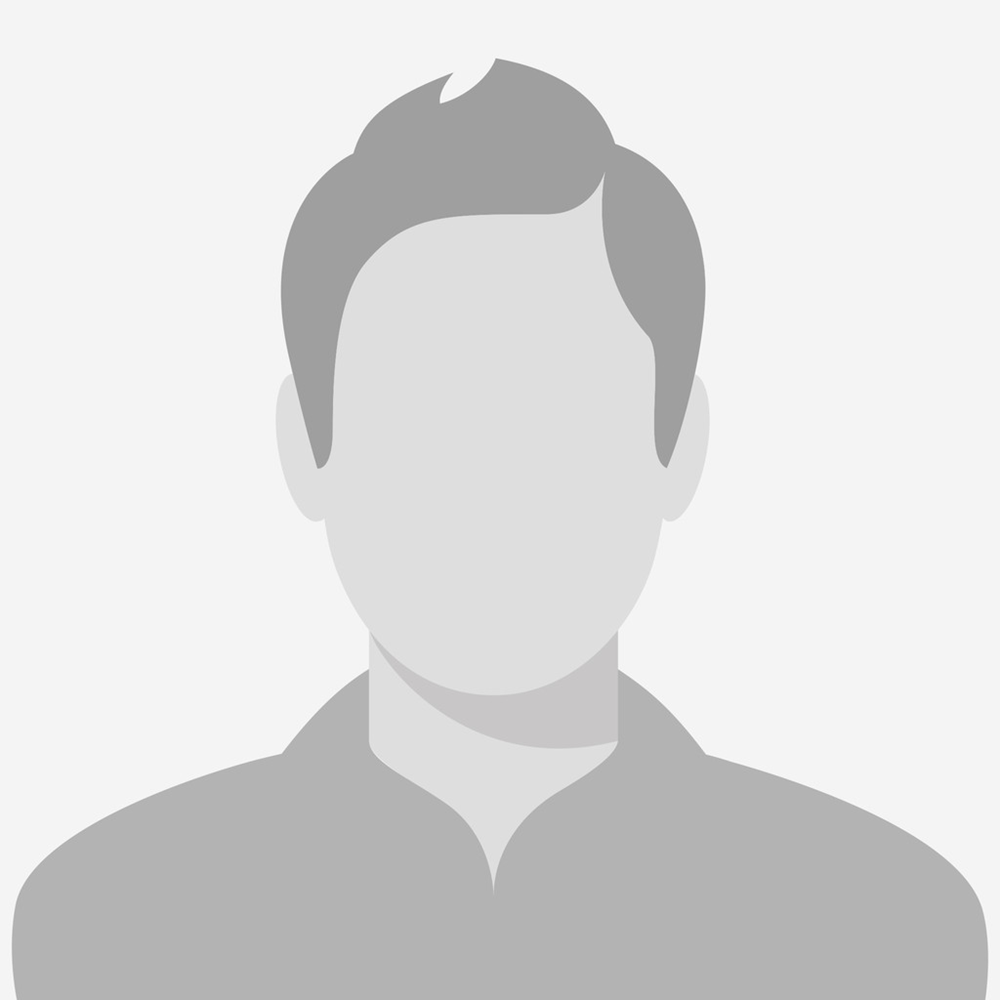 Kim Shick was appointed General Manager of Underground Mines for Corsa Coal Corp. in January of 2018.  Prior to Corsa, Mr. Shick was mine foreman for Rosebud Mining Co., and Superintendent for AMFIRE Mining Company, LLC, a former subsidiary of Alpha Natural Resources, since 2003.  He has 30 years of mining experience specializing in the day to day operations in the deep mining industry.  He has been involved in opening 12 underground mines.  Kim graduated from Redbank Valley High School in 1989, where he then entered the deep mines working his way up to his current position here at Corsa Coal.

Robert C. Sturdivant was appointed to the Board of Directors in May 2017 and was elected Chairman. Mr. Sturdivant is currently the Chief Financial Officer of certain Quintana affiliates and has served in various roles including Vice President of Finance and Managing Director of Risk Management with Quintana and its affiliates since 1974. Mr. Sturdivant serves as a director on the boards of several private entities and served as Chairman of the Board for Genesis Energy, LLC, a publicly held Master Limited Partnership listed on the New York Stock Exchange.

John H. Craig has been a member of the Board of Directors since December 2010. Mr. Craig is a senior counsel at Cassels Brock and Blackwell LLP specializing in securities law acting primarily for public mining companies. Previously, Mr. Craig was a partner at Cassels Brock and Blackwell LLP since 1994. Mr. Craig also serves on the boards of a number of companies in the resource industry. Mr. Craig attended the University of Western Ontario, where he earned a B.A. and LLB, and was admitted to the bar in 1973.

Alan M. De’Ath has been a member of the Board of Directors since July 2013. Mr. De’Ath has over 40 years international financial, marketing, corporate and operational experience as a senior executive in the mining industry in a range of commodities. He is currently a Marketing Advisor to Avanco Resources as well as a consultant to other mining companies in the Americas. Mr. De’Ath had a 20 year career with Rio Tinto PLC where he was Finance Director and Commercial Director, as well as executive board member, of Rio Tinto subsidiaries in the UK, Portugal and Namibia. Following his Rio Tinto career, Mr. De’Ath has had worldwide mining industry experience across a range of commodities as CFO of TVX Gold, CEO of Ivernia and CEO and then Deputy Chairman of the Enirgi Group. Mr. De’Ath is a Fellow of the Chartered Institute of Management Accountants (UK) and a Chartered Global Management Accountant.

Robert Scott has been a member of the Board of Directors since August 2009. Mr. Scott has been involved in the mining industry for forty years lastly as President and CEO of PBS Coals Limited from 1989 to its sale to OAO Severstal in 2008. Previously Mr. Scott was the CFO at NSM PLC a UK listed company with worldwide mining operations and before that served for 13 years as CFO and Executive Director of US Mining for another UK company, Derek Crouch plc. Mr. Scott is a member of the Scottish Institute of Chartered Accountants and a Chartered Management Accountant.

Ronald G. Stovash has been a member of the Board of Directors since July 2013. Mr. Stovash has over 45 years of experience in the coal industry and has held positions such as President and CEO, and a Director, of Colombia Energy Resources Inc., President and CEO of PinnOak Resources, LLC, and held several executive management positions including Senior Vice President of Coal Operations, Sales and Marketing, and Administration at CONSOL Energy. Mr. Stovash attended University of Pittsburgh, where he earned Bachelor of Science degree in Electrical Engineering, and the Colorado School of Mines, where he earned a degree in Economic Evaluation and Decision Methods, and the University of Illinois, where he earned a degree in Executive Management.